1. Professor Peng Shi is one of most highly cited researcher (Joint #7) from IEEE Region 10

Since 2014, Clarivate Analytics has presented an annual listing of scientists whose publications over the previous 10 years have included a notable number of Highly Cited Papers.&nbsp;Professor Peng Shi from the University of Adelaide has been recognised as one of the highest cited researchers in 2017 from the Web of Science. From the realms of engineering and computer science, Peng Shi of the University of Adelaide, Australia, reaches the list with 17 Hot Papers on the control of dynamic systems. These techniques include “sliding mode control” and other measures applied in, for example, electric drivers and robotics. 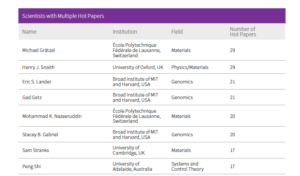 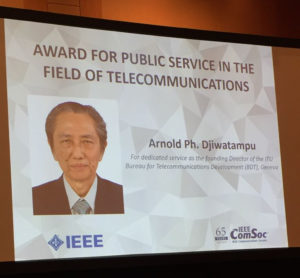